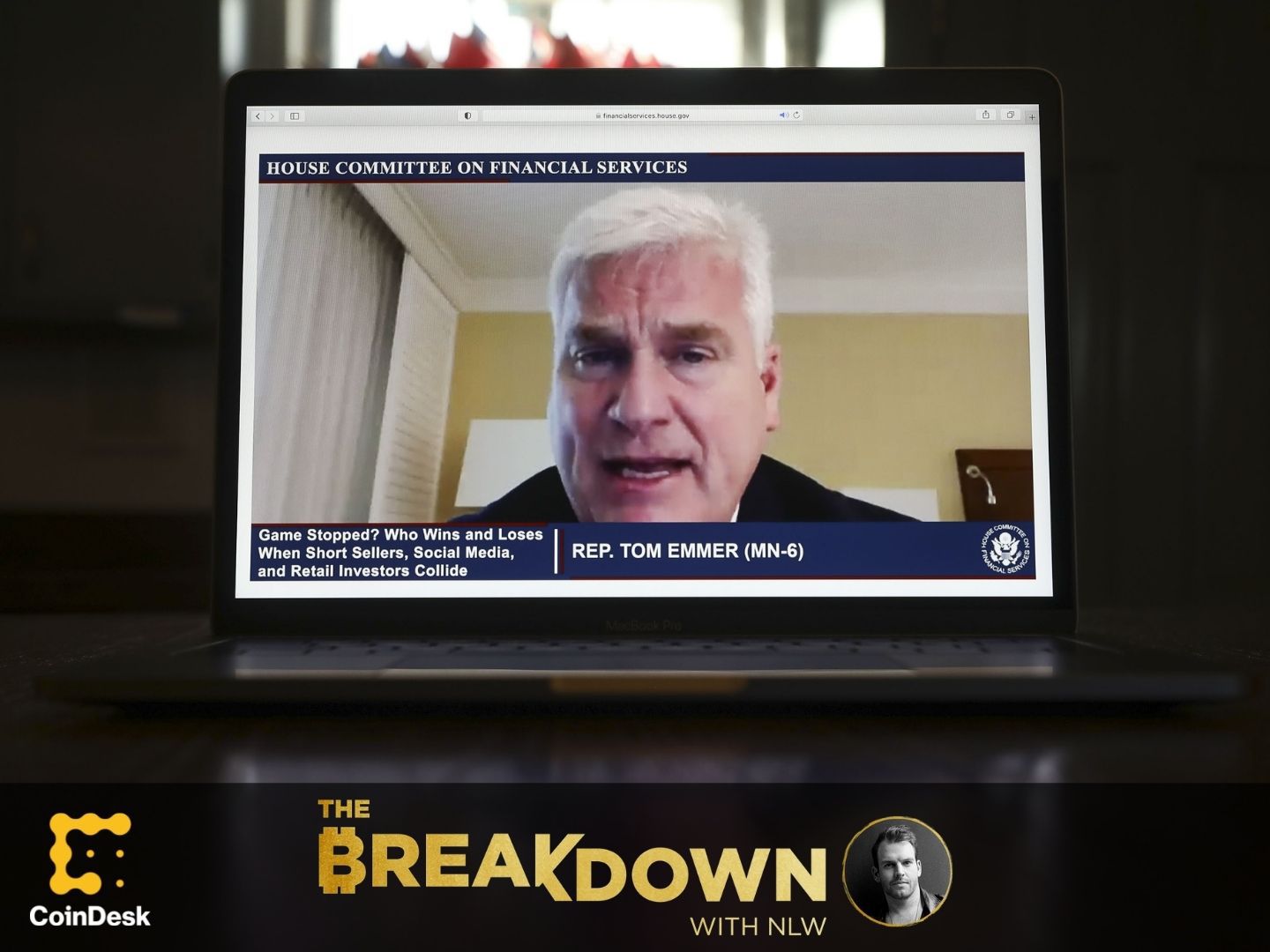 This episode is sponsored by NYDIG.

“The Breakdown” is written, produced by and options Nathaniel Whittemore aka NLW, with modifying by Rob Mitchell, analysis by Scott Hill and extra manufacturing help by Eleanor Pahl. Adam B. Levine is our govt producer and our theme music is “Countdown” by Neon Seashore. The music you heard right now behind our sponsor is “Darkish Crazed Cap” by Isaac Joel. Picture credit score: Daniel Acker/Bloomberg/Getty Photographs, modified by CoinDesk.

$50,000 In Dogecoin And A Tesla Up For Grabs In Binance Giveaway – Bitcoinist.com

Communing With the Metaverse

This Hot EV Startup Is the Real Deal

The Growing Utility of NFTs

Are You Ready for Waymo Stock IPO?

What Is Medicaid, and Who Is Eligible?

Coffee prices rising along with other groceries